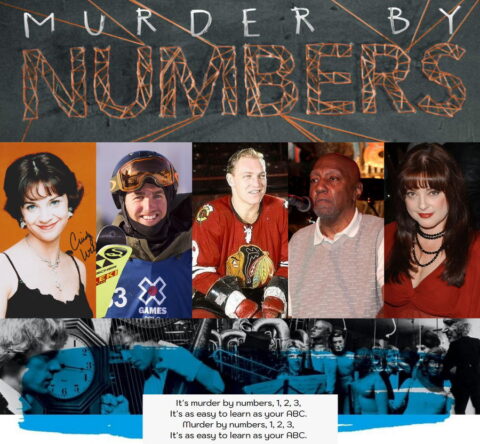 In the year of Skull and Bones Freemasonry, it’s impossible to keep up with all their scripted ritual sacrifices and staged fake shootings. We had the announcement of the alleged death of Cindy Williams, the actress who played “Shirley Feeney,” a name that equals 75 and 156 in gematria, and you guessed it, she died at 75 years and 156 days of age. Not even a retarded coincidence theorist could argue with that not … 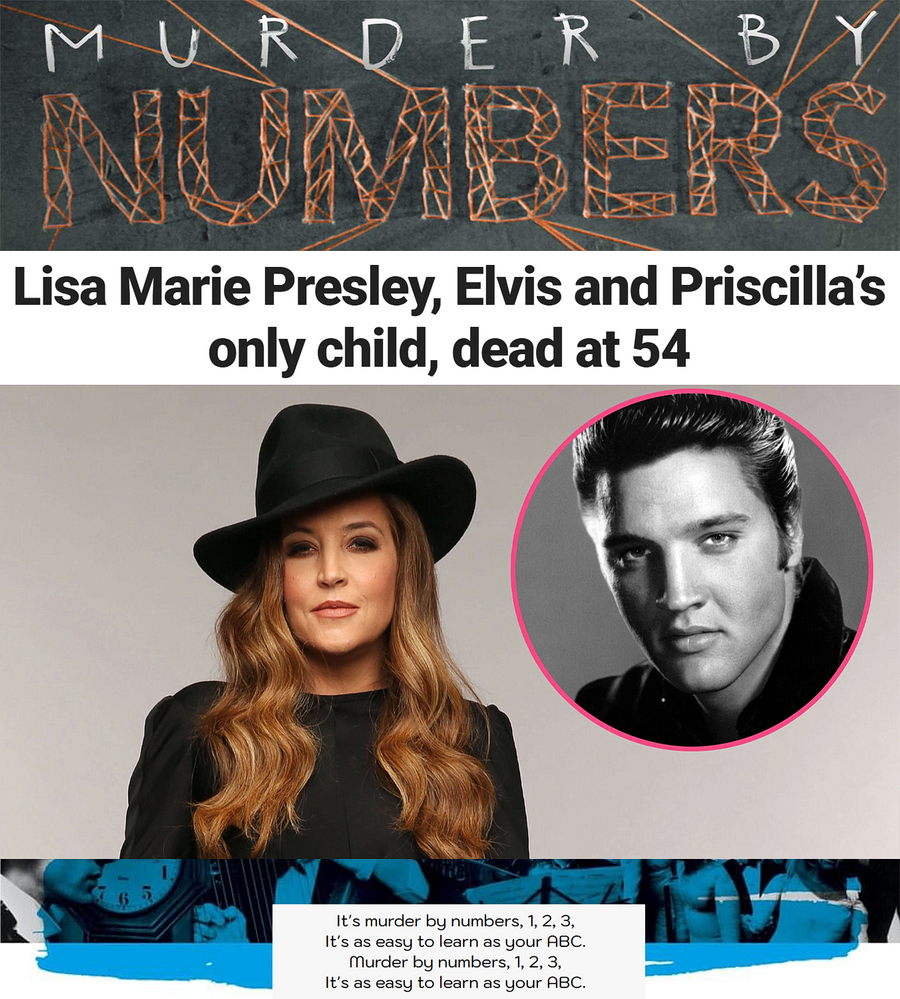 Lisa Marie Presley, the only daughter of the late Elvis Presley and Priscilla Presley, allegedly died this Thursday, hours after being hospitalized following an alleged cardiac arrest, according to her mother.The articles in the media are very keen on mentioning that emergency responders were dispatched after a call at exactly 10:37am local time. 10:37 as in the numerological 137, the very Freemasonic prime number of 33. Yeah, we see what you did there. She … 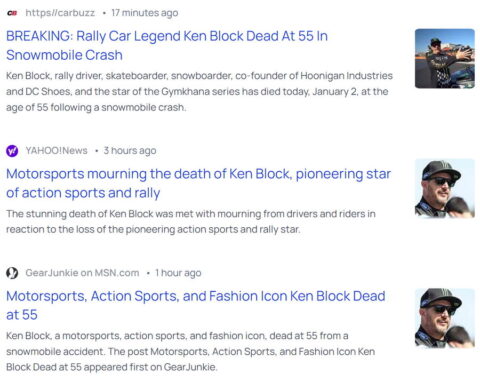 Another Ritual Sacrifice. Five minute quick decode… Might update later and/or add links to full decodes (I’m on my fifth day of fasting and fourth day of dry fasting without water and I have a lot to do today.) Died at 55. Satan = 55 Was know for the Gymkhana Series. Gymkhana = 80, 35Satan = 80, 35 And snowmobile accident… Ken Block = 143Snowmobile = 143 Ken Block = 73Sacrifice = 73 And … 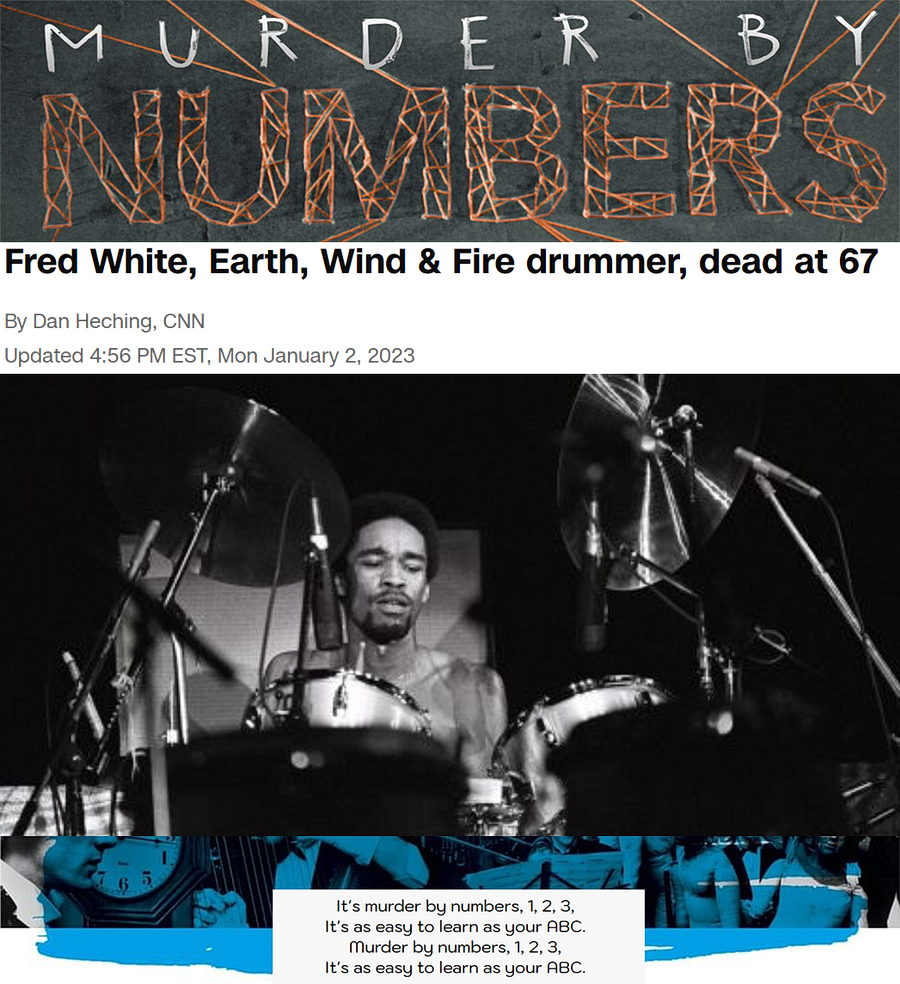 In my article from yesterday, we looked at the alleged death of Modest Mouse drummer Jeremiah Green, who supposedly died on December 31st, 2022, only 4 days after announcing his alleged stage-4 cancer diagnosis. Well, now we have another report of a dead drummer, on the same day of December 31, in Earth, Wind & Fire (EWF) drummer Fred White. Curiously, as I mentioned the day before, 2023 will be the year of Order … 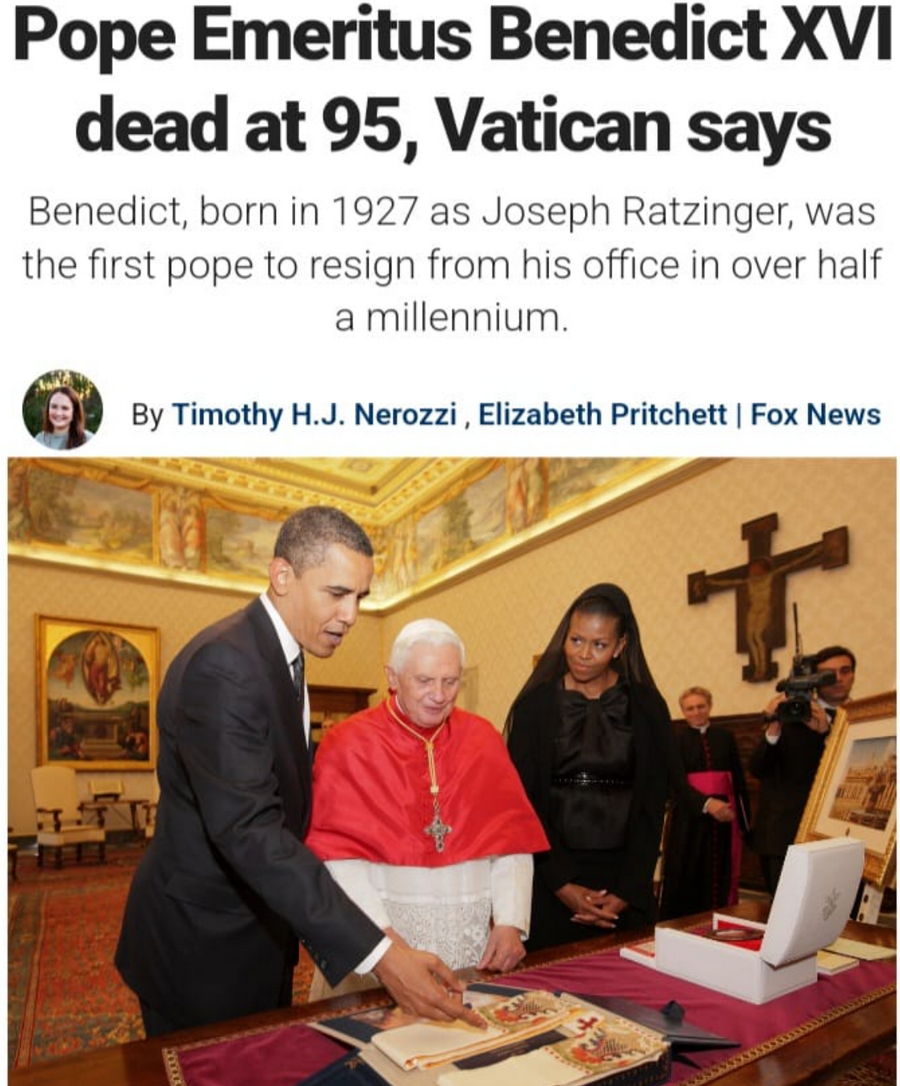 Pope Emeritus Benedict was 95-years-old and from Germany. The Jesuit Order was created to counter the 95 theses that came from Martin Luther out of Germany. And he’s allegedly dead on the 31st, the 11th prime number, and ‘Pope’ sums to 11. Also, he’s dead 14 days after current Jesuit Pope Francis’ birthday, and ‘Dead’ sums to 14. Clear Jesuit ritual. Planned and scripted all by the numbers. For decodes, check these: 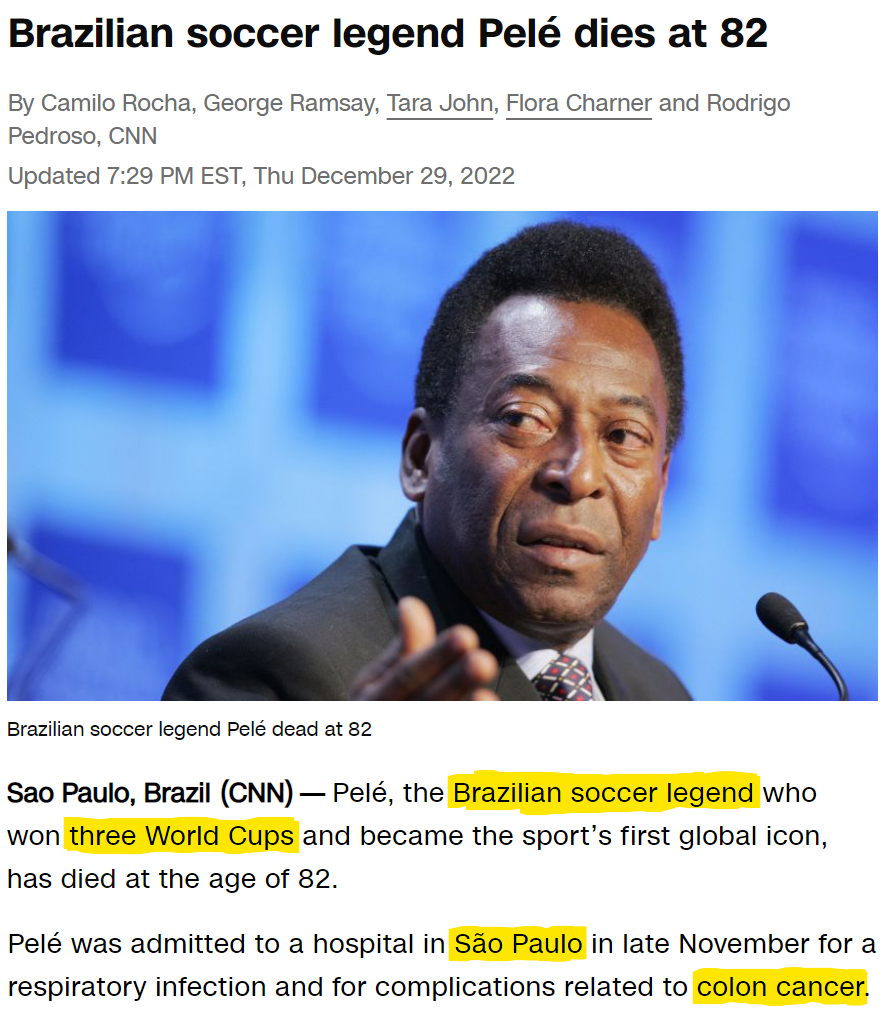 Many of us predicted that Pelé would be reported dead before the end of the year, because he’s been frequented in the media for his bad health and many hospitalizations – especially during the World Cup. I mentioned Pelé and also the date of December 29 in my decode of the alleged death of soccer journalist Grant Wahl. Zach over at Gematria Effect News mentioned December 29 in his live video from December 28. … 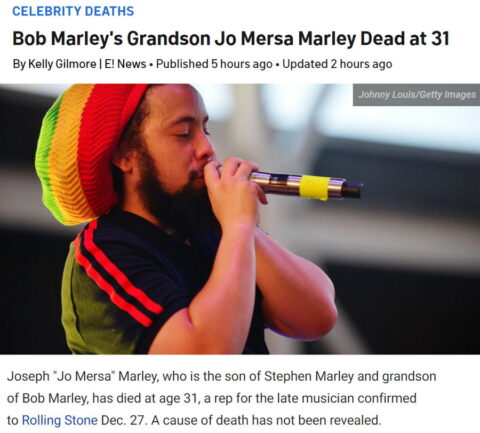 Yes, it’s getting hard to keep up with all the sacrifice rituals of actors, musicians, and other semi-celebrities. I explained the why in my article from yesterday, as this has nothing to do with the pokey, the magic potion, but all to do with rituals, the infodemic, and gaslighting. Joseph Mersa Marley was allegedly found dead in a vehicle, yesterday, on Tuesday, December 27. South Florida WZPP radio station and IBT claimed that he … 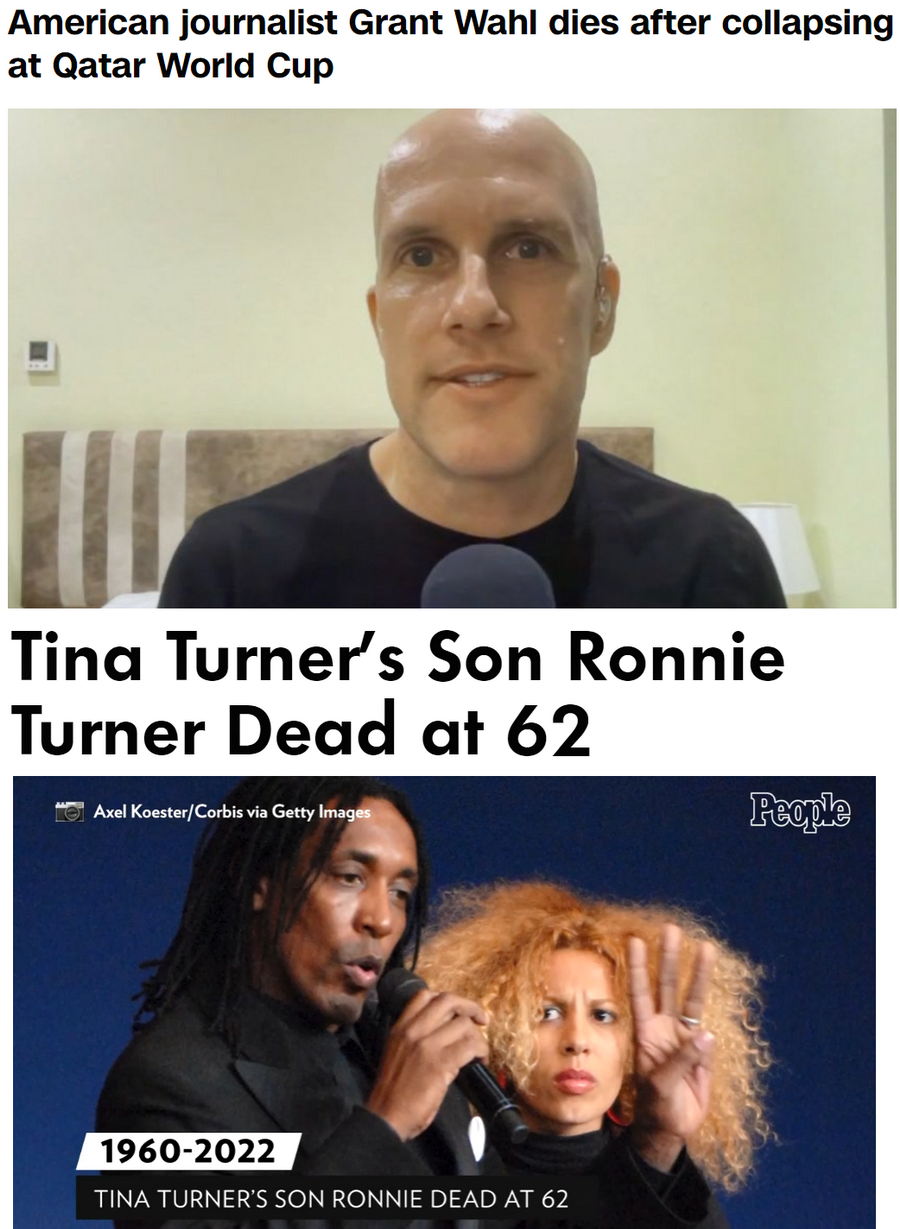 As I wrote a couple of weeks ago, these “celeb” deaths or weird ‘diseases’ are being reported pretty much every day now. And again, none of these “celebrities” have taken the poke, the clot shot. The other day Celine Dion was said to have “Stiff-Person Syndrome” all by the numbers. Of course, this is one of the made-up side-effects printed on page 8 of Pfizer’s “5.3.6 Cumulative Analysis of Post-authorization Adverse Event Reports,” which … 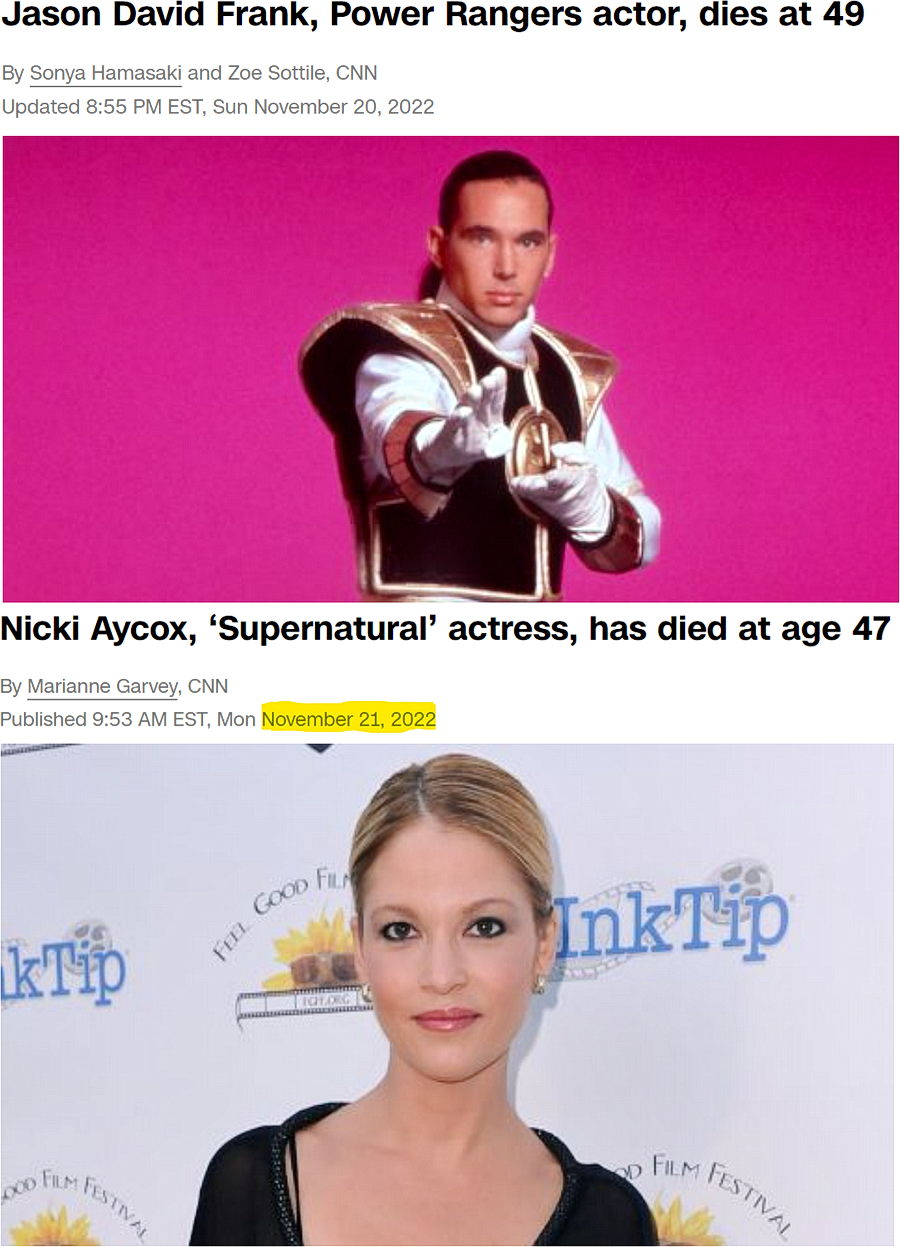 It’s almost like clockwork now. A few celebrity deaths put in between the other big hoaxes on the news, like the extremely fake Halloween stampede in Seoul or the staged and fake shooting at the Q Club. It’s actually hard to keep up, but when we do, they are all done by the numbers. The other day, Jason David Frank, who played the ‘Green’ Power Ranger called Tommy Oliver, allegedly died of suicide at … 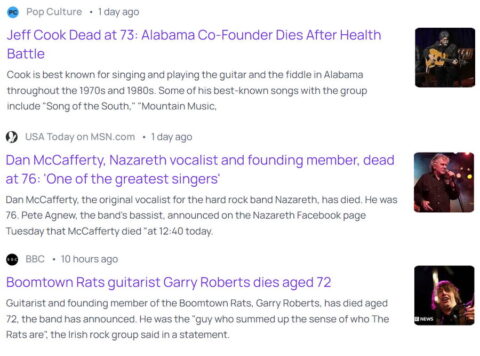 It sure has been a few busy days in the music industry with all ritual sacrifices or retirements as of late. Perhaps that was part of the reasons for all tour cancellations for October and November? Who knows? What is certain is that it will be fuel on the fire for the diet-woke anti-vaxxers blaming all these alleged deaths on the clot shot — and that will add incentive for even more censorship. However, …

17 years of wasted studies in Western ‘Modern’ Medicine and Pharmacology. Animal-based nutritionist since 2018. Over 3 years of study of Biology, Microbiology, Biochemistry, The Terrain Theory, and 1.5 years of studying German New Medicine – which all helped me heal my cancer and failing organs in 2018, healed my life-long asthma and has not been sick one single day since. Please note, that Joachim is still recovering from over-sensitivity and mental-fatigue from the healed brain tumor, and can thus only answer a few messages and e-mails a day as time is very limited.

He is also the founder of the uncensored online-community Ungovernable — the one-stop website for anyone interested in seeking the truth — where he writes and answer questions daily.